Square knot, also known as flattened or Macramé knot, is the second basic knot. It consists of two half-knots, and it’s made with three or more cords, but four cords are most commonly used. 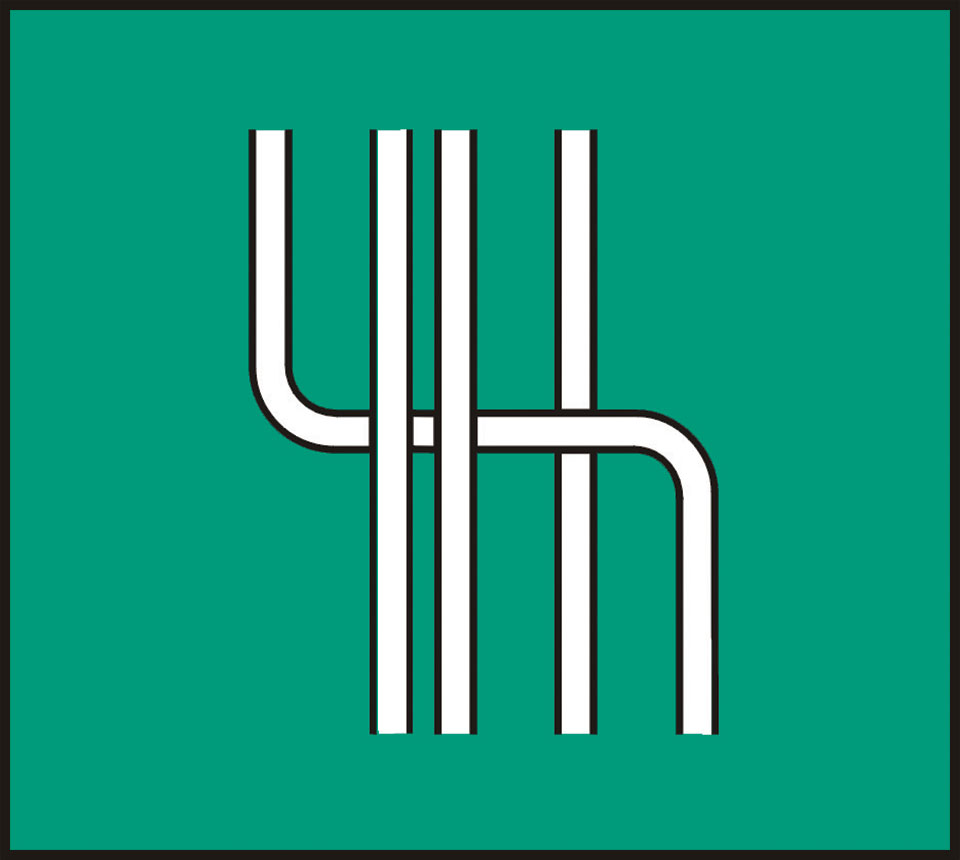 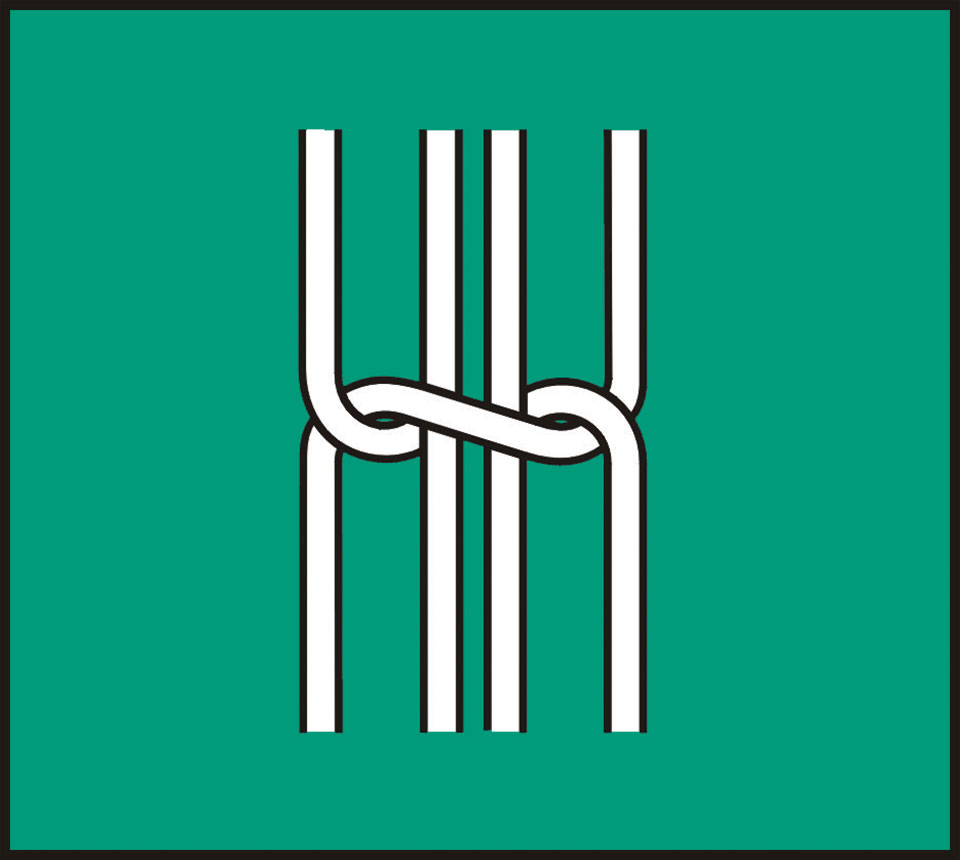 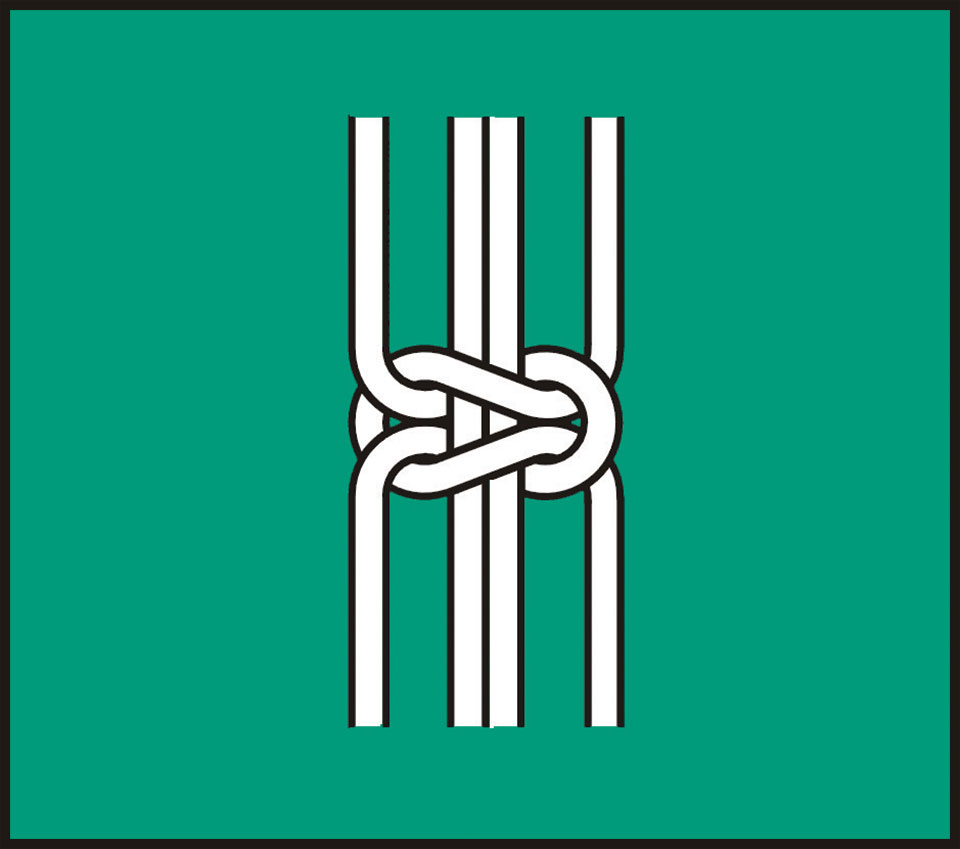 You will understand the making of the square knot the best if your cords are of different colors. The rule is that if the cord you’re starting a knot with runs under the base knots, then it will always remain under the base knots. If you’re working with two differently colored cords, any eventual mistake is noticeable right away.

By making this knot with more knots in the bar, starting part and knotting cords will change roles in every next row. 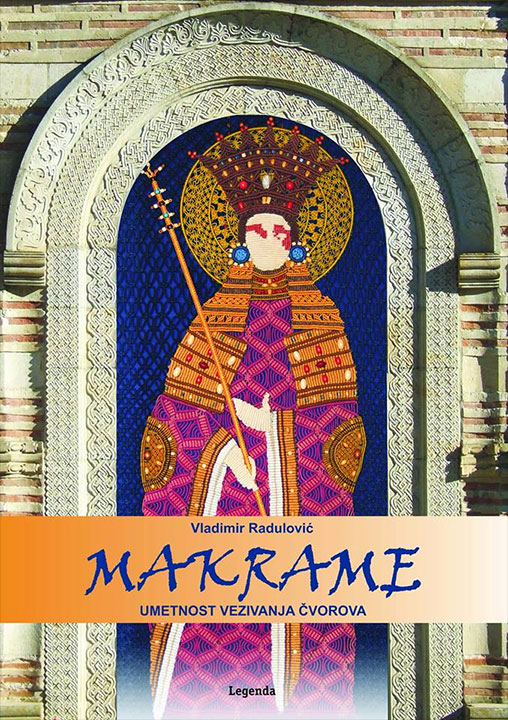